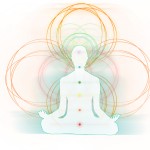 I am receiving a series of initiations from spirit that I will be developing into a book and into new workshops. The basis of consciousness is found in sacred geometry. Beginning with the womb of creation, known as the Vesica Piscis. Here is a wonderful video for beginning to understand sacred geometry. Sacred Geometry 101B: The Vesica Piscis [youtube]https://www.youtube.com/watch?v=zoMk0estzXc&feature=share[/youtube] 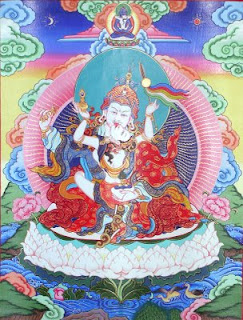 I will teaching a workshop February 14-15,
Called the Dance of Shakti and Shiva:Creating Harmonious Relationships www.tantraforwakening.com/

The Union of Shiva and Shakti

The Lover, out of boundless love
Has become the beloved
Both are made of the same substance
and share the same food
Out of love for each other, they merge
and again they separate for the pleasure of being two
They are not entirely the same
Nor are they not the same
We cannot say what they really are
Their one great desire is to enjoy themselves
Yet they never allow their unity to be disturbed
Even as a joke
They are so averse to separation
That even their child, the universe
Does not disturb their union
Though they perceive the universe
Of inanimate and animate creation
emanating from themselves they
do not recognize a third
Thy sit together on the same ground
Wearing the same garment of light
From time past remembrance they have lived thus
United in bliss
From Amritanubha, The Nectar of Self Awareness
by Jnaneshwar Maharaj, 16th c maharastran poet saint…at age 17!
https://www.tantraforawakening.org/wp-content/uploads/2015/03/Tantra-for-Awakening-logo.jpg 0 0 TFA Crystal Sedona https://www.tantraforawakening.org/wp-content/uploads/2015/03/Tantra-for-Awakening-logo.jpg TFA Crystal Sedona2009-01-31 20:15:002015-06-06 23:23:58The Dance of Shakti and Shiva, Feb 14-15, Sedona